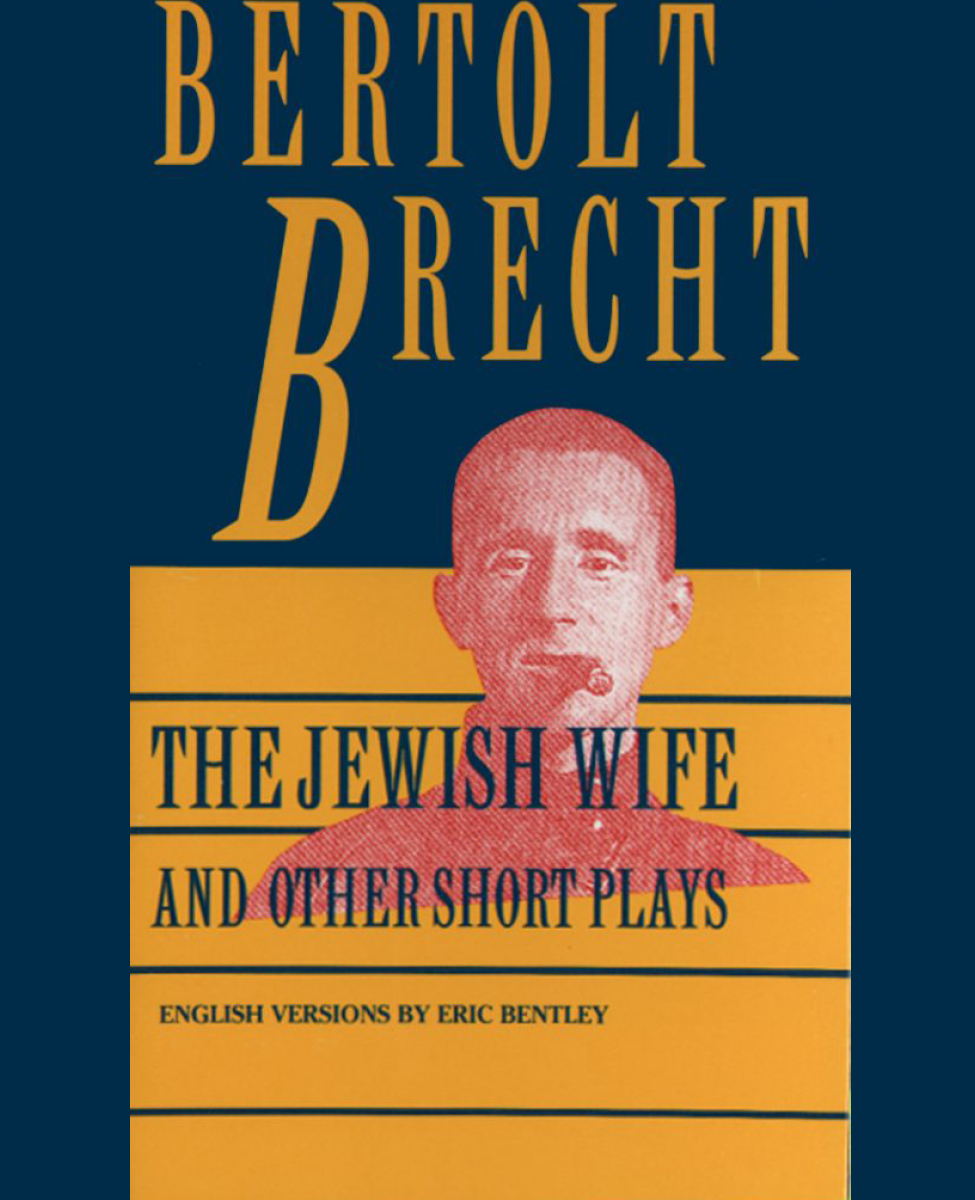 In commemoration of Yom HaShoah, join our Jews by Choice class for a special performance of “The Jewish Wife” (excerpted from Fear and Misery in the Third Reich by Bertolt Brecht, Bentley translation), featuring Tamar Brooks and John Wilson.

In Nazi Germany, a Jewish woman prepares to leave her non-Jewish husband in order to save them both from destruction.

After the performance, Cantor Berke and Tani Prell will lead a dialogue with Tamar about the character and her story.

Due to licensing restrictions, the performance will only be available at this date and time. 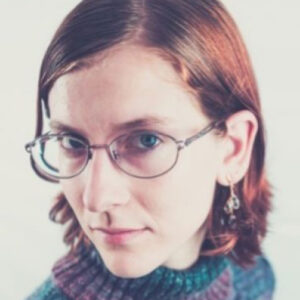 Tamar Brooks is a Wisconsin native to who earned her Bachelor of Arts in Theatre in 2013 and joined the Chicago creative scene shortly thereafter as an actor, playwright, and poet. Tamar has spent the past 5 years on staff at Anshe Emet, currently serving as the Clergy Administration Coordinator. She dedicates this performance to her honorary grandfather and Holocaust survivor, Matus Stolov (z”l). 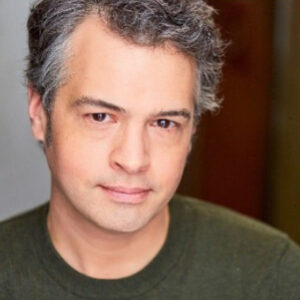 John Wilson is an actor, most recently appearing as Sebastian in the Shakespeare All-Stars’ production of The Tempest. John is an avid biker and purveyor of snacks to his two void cats.