You are here: Home » Israel After the Ceasefire with special guests, Amir Tibon and Thair Abu Ras 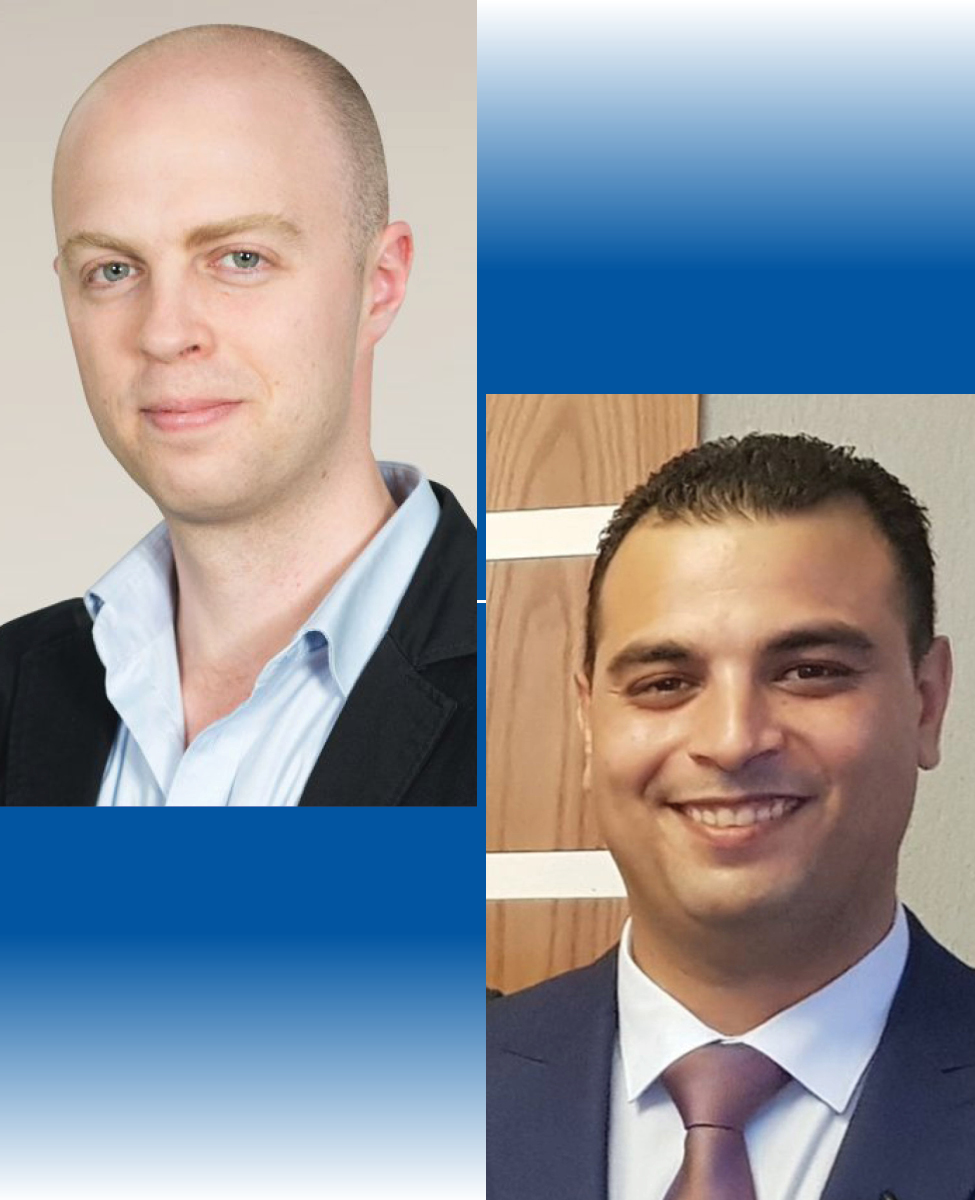 Israel After the Ceasefire with special guests, Amir Tibon and Thair Abu Ras

Join Anshe Emet as we welcome Ha’aretz journalist Amir Tibon and Thair Abu Ras, an Israeli Arab, in a discussion of Israel, post ceasefire.  Where are we now, where are we going?

Amir Tibon is a senior editor and writer at Haaretz newspaper. From 2016 to 2020 he was the paper’s Washington correspondent, covering the White House, Congress and the U.S. Jewish community. Amir’s writing on Israel and the Middle East has appeared in The Atlantic, the New Yorker, Foreign Affairs and other leading U.S. publications. His first book, a biography of Palestinian President Mahmoud Abbas, came out in 2017. Amir currently lives in Kibbutz Nahal Oz, the closest place in Israel to Gaza, with his wife and daughter.