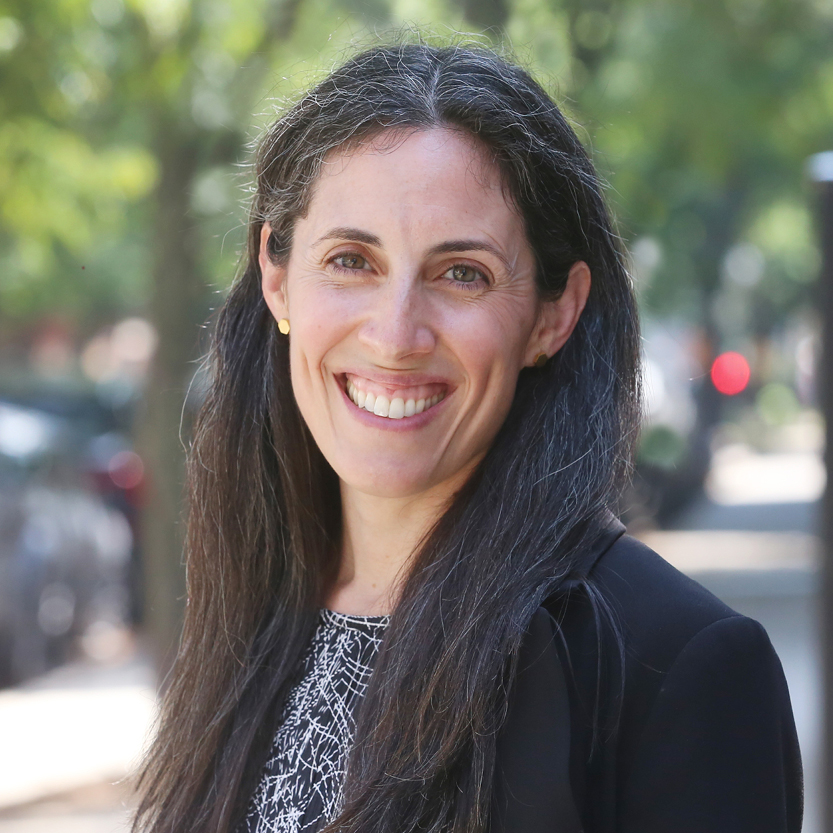 Cantor Brook’s first solo album, “L’chayim Ul’shalom: Songs of Life and Peace” was released in December 2020. She is a featured soloist on several Park Avenue Synagogue albums, most recently on “Havdalah: Live from Jerusalem” and “Be the Light”, which was released in the summer of 2021. Cantor Brook has a growing global audience as part of her vibrant online presence, and is a proud member of the Shul Sisters: A New Cantorial Trio, together with Cantors Rachel Goldman and Laurie Akers.

Cantor Brook believes in creating sacred community through song, education, and building meaningful relationships with the people of all ages and abilities who make up a community. She served as Music Educator for Youth and Family at B’nai Jeshurun in New York City and is featured, along with several of her compositions, on their Young Family album “Bim Bam at BJ.” She was a key member of the Editorial Team for the Park Avenue Synagogue Family Siddur Project and performed on the accompanying albums. She also helped to develop and conduct the synagogue’s popular Shireinu inclusion services for families with special needs.

Cantor Brook has served as the conductor of Shir Chadash: The Brooklyn Jewish Community Chorus and of the Westchester chapter of HaZamir: The International Jewish High School Choir. She has been on the faculty of the North American Jewish Choral Festival as Conductor of the Youth Choir. She has been a service leader and educator at synagogues throughout the New York City area and at the Conservative Yeshiva in Jerusalem, where she curated and taught the Yeshiva’s first course on Building Singing Communities.

Cantor Brook was recently a featured performer on Live with Carnegie Hall: Be the Light. She has sung at Merkin Hall and Jazz at Lincoln Center, performed with the Zamir Chorale, recorded with Kirtan Rabbi, and sung opera and concert roles throughout the USA, Italy, and Bulgaria.

Cantor Brook has two children, Lila and Elias, who are her pride and joy as well as frequent duet partners.