You are here: Home » Sermons » Curses 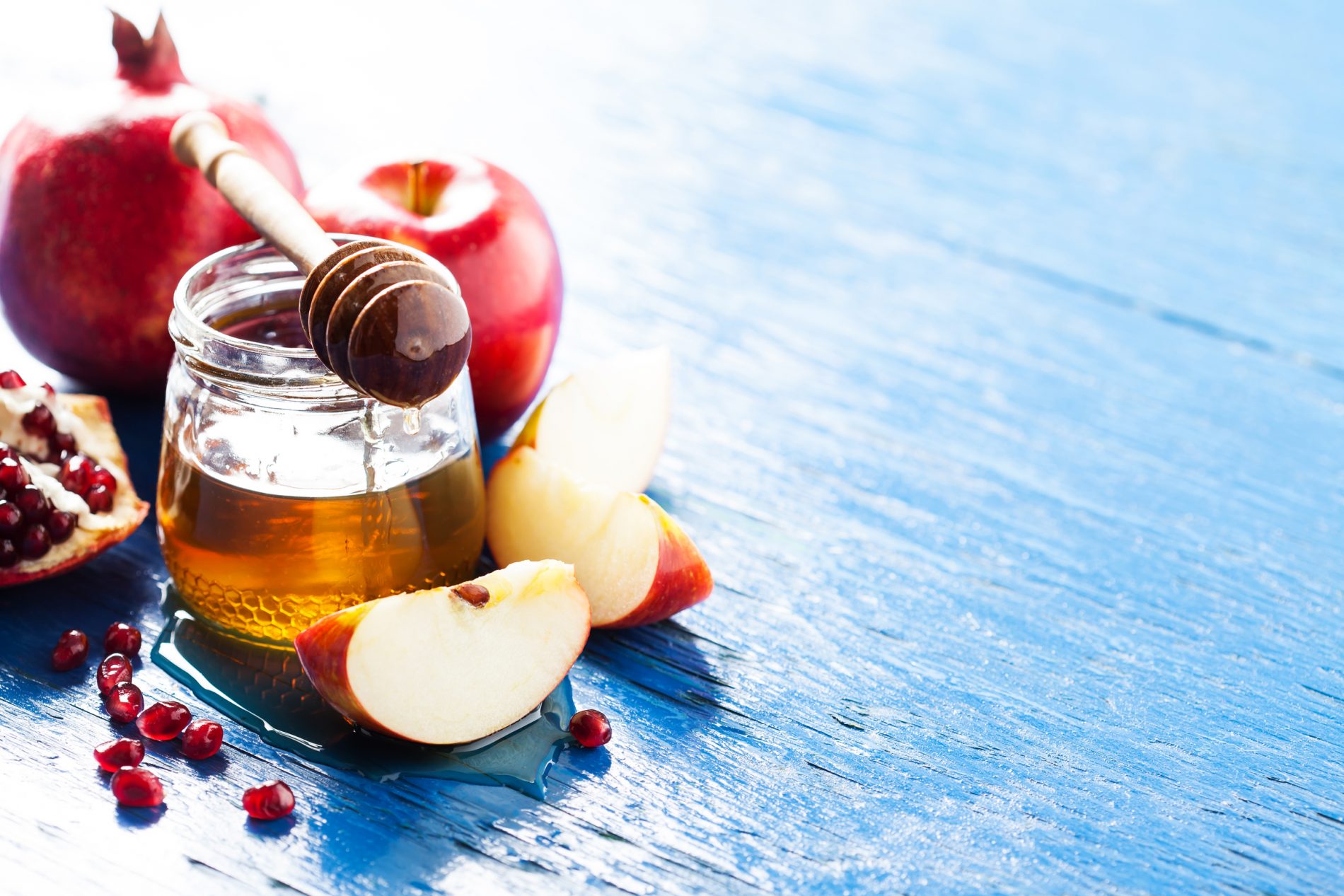 Don’t you love it when someone reframes or changes your perspective on something that you’ve thought about forever?

I want to let you in on two facts about me, both of them geeky.

First, I’m part of a Facebook group called Ask the Beit Midrash.
People ask random questions about Jewish thought, and others respond with sources.
A friend of mine posted that usually, Rosh Hashanah is seen as the beginning of a sweet new year.
We dip apples in honey.
We wish one another shana tova – a good new year.
In many of our sacred texts, Rosh Hashanah is tied in with the creation of the world.
We think of it as a time of sweetness, newness, and optimism.
In general, this fits in well with my personality.
I try to walk through the world with optimism and hope, thinking that things are mostly good.
Or when they aren’t good, that they can be better.
That’s for tomorrow.

Today, I want to talk about this past year.
As my friend went on to ask, what are some sources about Rosh Hashanah being the end of a terrible year?
No matter who you are, this year has been tough.
We’re all ready for 2020 to be over.
The good news is, for Jews, we get to be done with 5780 that much sooner.
I think I speak for everyone when I say, good riddance.

We’re not the first in Jewish history who have felt this way on Rosh Hashanah.
Time and again, Jews have had cause to say, this year was horrible and I just need it to be over.
Which brings us to the second geeky fact about me: I love medieval Hebrew poetry, or piyyutim.
I want to take you back to 13th-century Spain, the time of Rabbi Abraham Hazan Girondi.
Now, I don’t know exactly what happened to Rabbi Girondi.
But I do know he, and/or his community, had a lamentably bad year, because of what it led him to produce.

And the chorus reads,

The poem continues, stanza after stanza.
After every two lines, the poem repeats:

Sadly, this poem feels like it could be updated easily, and applied to 5780.
There are so many examples of how hard this year has been, in our synagogue and in our wider community.
Please know that I’m sharing the following examples with the individuals’ permission, and I’m using pseudonyms for each.

I’m thinking of a congregant, Marvin.
Marvin’s mom had COVID.
She was feeling better.
Marvin talked to her on a Friday morning.
Then, his mom went to take a nap.
And she never woke up.
Her husband was positive for COVID.
And because of that, couldn’t go to his own wife’s funeral.
Marvin couldn’t go to the funeral, or to support his dad.

I am thinking of another congregant, April.
April’s dad was in the hospital.
He was sick to the point that he couldn’t properly take in the doctors’ and nurses’ instructions.
The overworked medical staff would try and call back, but would just read to April and her family what was on the chart.
Right now, and throughout this pandemic, there are so many people who are sick, isolated, and unsupported.

I am thinking of Carol.
Carol’s teenage son who is black asked her if he could play basketball in the park.
Carol said no.
Carol is terrified that he will be killed because of the color of his skin.

I am thinking of Maddy.
Maddy just lost her job.
She and her family spent many years saving their money, being conservative with their finances.
And yet she is terrified – will she be able to find another job?
Will she be able to support her family?

And there are so many more stories.
Including stories that aren’t about life and death, sickness and health, or long-term concern for a household’s well-being and stability.

I know of couples who were supposed to have beautiful weddings that had to be completely reimagined.
Or countless 13-year-olds who were supposed to celebrate a Bar or Bat Mitzvah surrounded by family and friends who had to rethink what that would look like.
Or people welcoming new babies into their families, who were unable to have a celebration with family and friends present.
Or individuals who may have jobs, and apartments, and safety, and security – but whose world feels like it has been upended.
People who are isolated, more lonely than they have ever felt before.
So many, if not all of us, are ready to throw up our hands and say, enough already.

I want to tell all of you today, that if you are sitting in this boat – I’m with you.
And our rabbis are, too.

Twice in the Torah, we read lists of curses – once in Leviticus, and once in Deuteronomy.
The Talmud specifies that we need to read the curses before the holidays they fall near – first Shavuot, then Rosh Hashanah.
Why is this so important?
As our sages put it,

In order that the year may conclude together with its curses.
The new year can only begin AFTER the ominous reading of the curses.
The 13th century poem uses this phrase, may this year end with all of its curses, borrowing it from a rabbinic dictum from 100 years earlier.
For 2,000 years, our tradition has said – sometimes, we just need the past year to end.
In other words, we want to get the curses over and done with, so that we can move on to better, nicer things.
I’m going to spend more time tomorrow talking about how Jewish tradition offers us tools as we enter the coming year.
So make sure to come back tomorrow for part 2.
But I can’t end this D’var Torah here on this note.
I want to tell you how that 13th century poem ends.
Chizku – Be strong.
Letzur hochilu – place hope in the Rock.
Rabbi Girondi, the poet, refers to God as our Rock.
There are so many ways that he could have referred to God.
God has so many names.
But he says, in times of hope and despair, we look towards God as our Rock.
I think this isn’t accidental.
The Rock as the place of stability.
The Rock helps us find our footing.
The Rock allows us to step forward.
As we enter this new year, who and what are your rocks?
Who are the people you can depend on to get through this challenging time together?
What are the sources of inspiration, joy, and comfort you can draw upon?

In the final stanza, instead of returning to the chorus, we’re left with a new message:

May this year begin with all of its blessings.

As we look toward 5781, in this time of continued uncertainty, let us take comfort in Rabbi Girondi’s words.
This difficult year has now come to a close.
May its curses end with it.
May we dig deep to find strength.
May we find rocks to stabilize us.

May this year now begin with all of its blessings.