You are here: Home » How Did We Get Here? Understanding the Russian/Ukrainian Crisis, as well as its Impact on The Jewish Community Through the Eyes of One of Our Great Experts 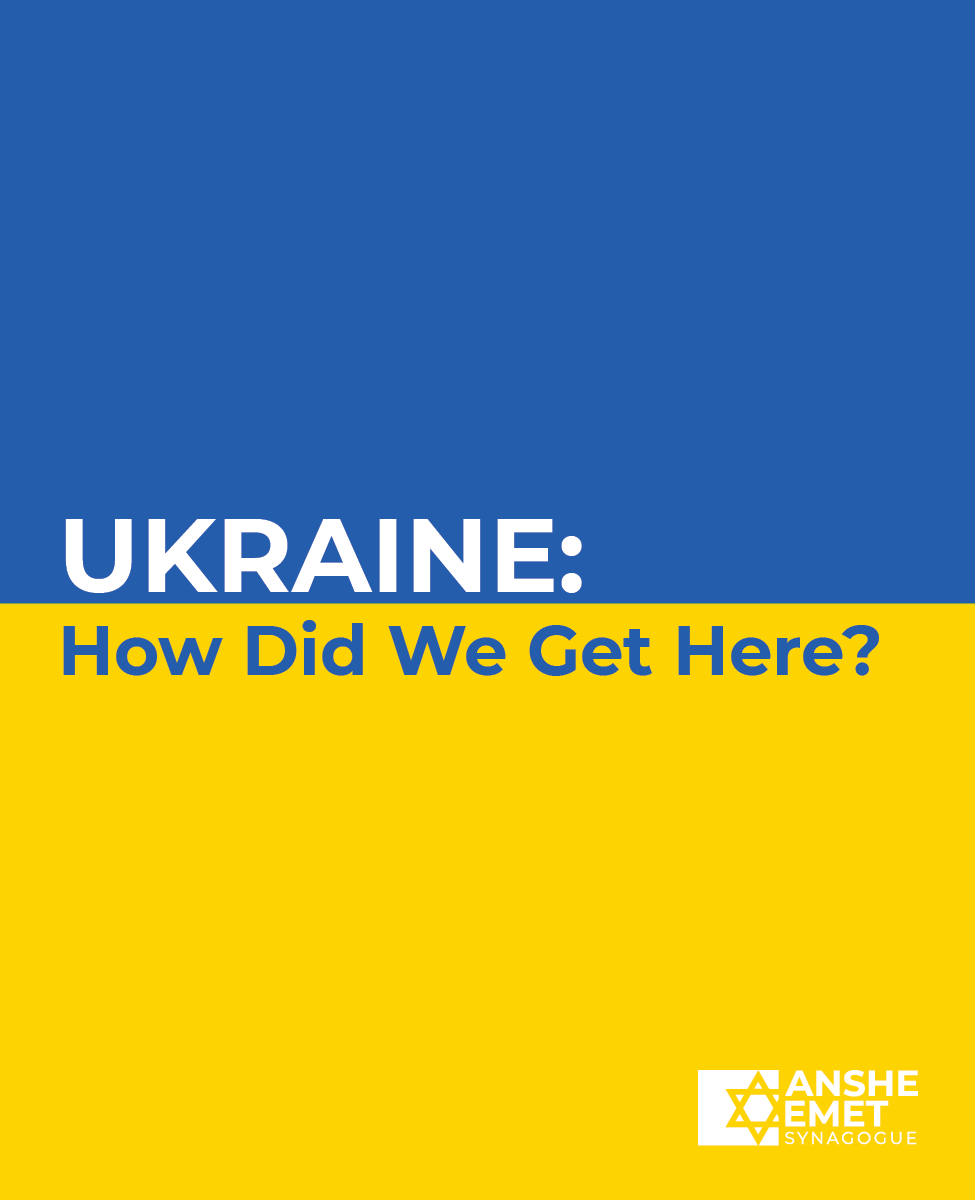 How Did We Get Here? Understanding the Russian/Ukrainian Crisis, as well as its Impact on The Jewish Community Through the Eyes of One of Our Great Experts

Join Rabbi Michael Siegel and Dr. Betsy Gidwitz in a virtual conversation as we struggle to understand the situation regarding the Russian/Ukrainian Crisis currently dominating our news cycle.

It is estimated there are 200,000 Jews in the Ukraine who are facing a monumental challenge not seen for generations.   They are profoundly affected by the political and economic instability that have wracked their country.  The conflict has a major impact on the Jewish community both at home and abroad.

This program is virtual only. 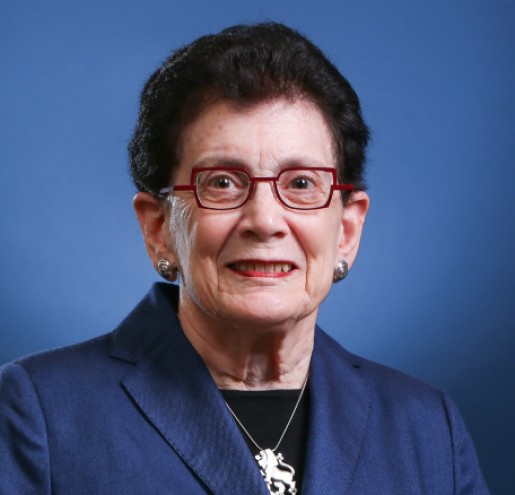 Dr. Gidwitz is a specialist on post-Soviet affairs and a board member of the Jewish Agency in Israel. She is a past officer of the Jewish Federation/Jewish United Fund of Metropolitan Chicago. Dr. Gidwitz’s many years of service and accomplishments in the Chicago Federation included: Serving on the Federation Board from 1999-2008 and 2009-2010; Serving as Secretary from 2001-2005 and Vice Chair from 2005-2008 and as an officer; a member of the JUF-JF Executive Committee; Chaired Overall Planning & Allocations for 3 years; Chaired Kyiv-Kehilla; and Co-Chaired Health & Human Services.

She served on the Council for Jewish Elderly in Chicago, and the Chicago chapter of the American Jewish Committee. She also served on the Boards of Combined Jewish Philanthropies of Greater Boston, the Council of Jewish Federations, and the Jewish Federations of North America. Dr. Gidwitz has been a member of The Jewish Agency Board of Governors since 2000 and chairs the Jewish Agency’s Russian-Speaking Jewry Committee.