You are here: Home » The Modern Tribes of Israel: An Inside Look at the Issues that Define 21st Century Israeli Society with Amir Tibon 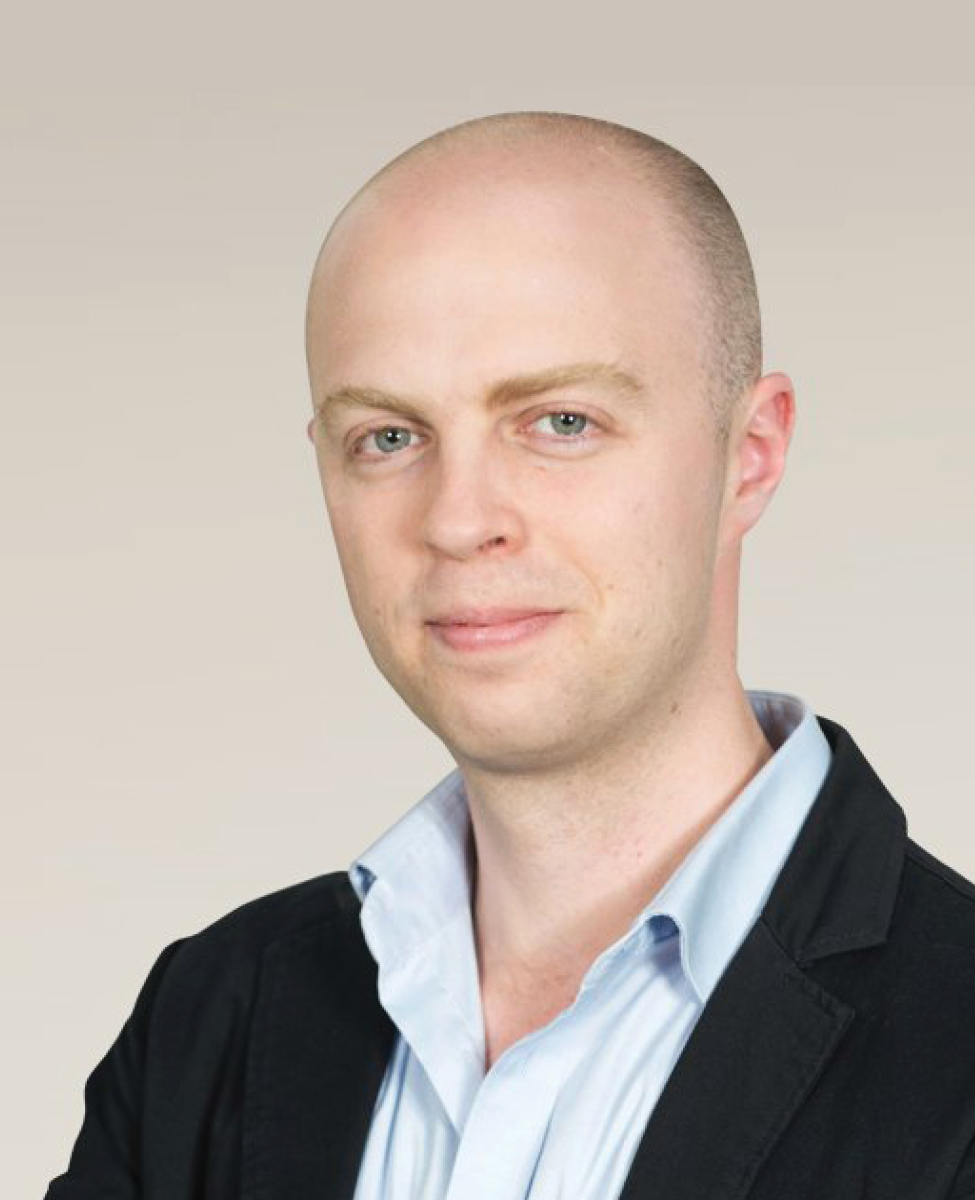 The Modern Tribes of Israel: An Inside Look at the Issues that Define 21st Century Israeli Society with Amir Tibon

Israel is going through a period of turmoil, with four election cycles in two years and an unprecedented sense of political instability. In a series of lectures about the ‘modern tribes’ that define Israeli society, award-winning Israeli journalist Amir Tibon will describe how Israel’s multi-cultural society is handling the challenges created by this reality. The series will include five sessions conducted over Zoom, each one lasting an hour and containing an in-depth presentation followed by an opportunity for participants to ask their own questions.  Amir will share anecdotes, data and stories from behind the scenes, that will all help explain Israel’s challenging dilemmas, and also its great potential and promising opportunities.

A Zoom link will be provided to those who register shortly before the program begins. Contact Amy Karp with questions: akarp@ansheemet.org.

Amir Tibon is a senior editor and writer at Haaretz newspaper. From 2016 to 2020 he was the paper’s Washington correspondent, covering the Trump administration, Congress and the U.S. Jewish community. Amir’s writing on Israel and the Middle East has appeared in The Atlantic, the New Yorker, Foreign Affairs and other leading U.S. publications. His first book, a biography of Palestinian President Mahmoud Abbas, came out in 2017. Amir currently lives in Kibbutz Nahal Oz, the closest place in Israel to Gaza, with his wife and daughter.

This program is cosponsored by the Lee and Jerry Zoldan Charitable Foundation and an anonymous donation.