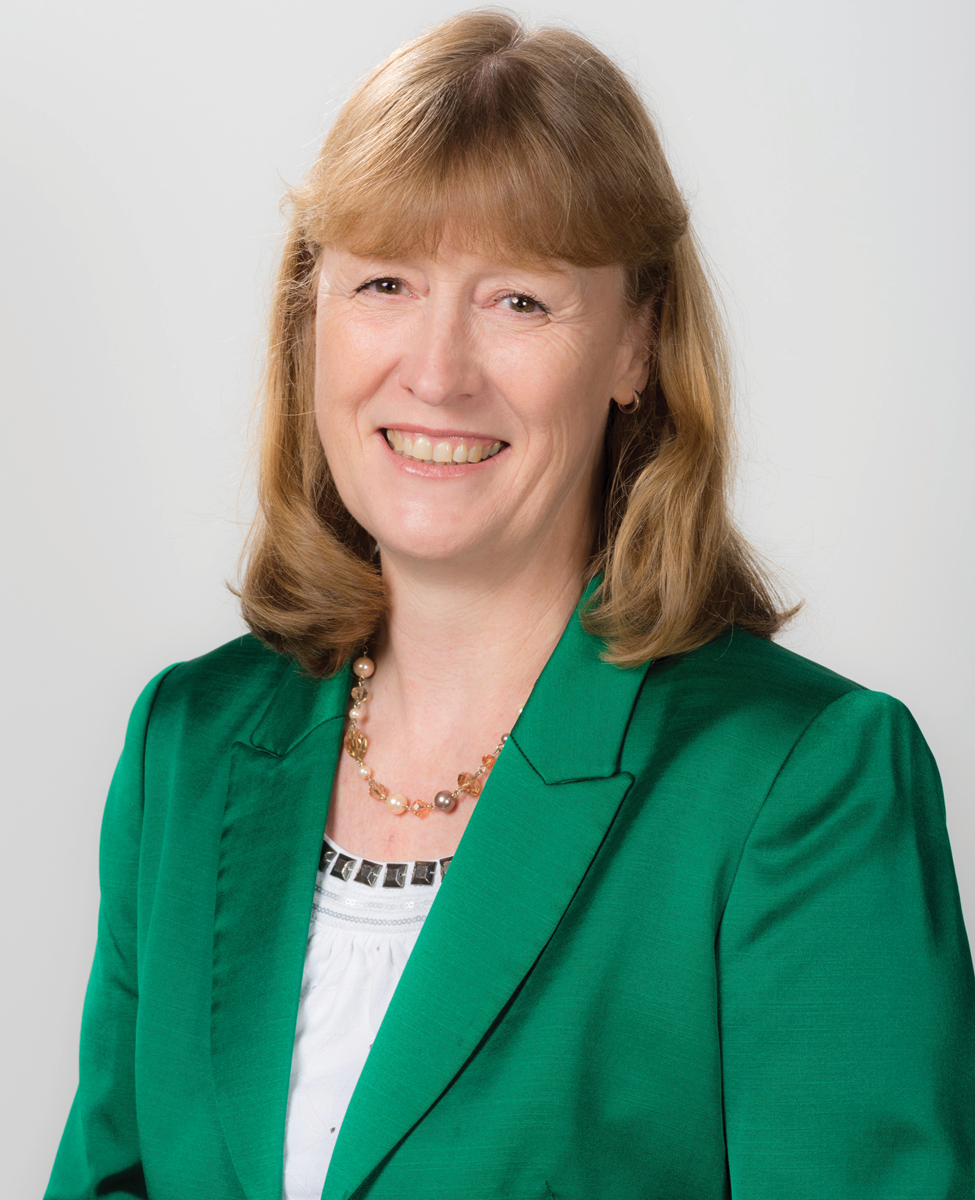 Joan Ryan served for over 30 years as a British politician and Member of Parliament.  She has been an outspoken supporter of Israel and is dedicated to the fight against anti-Semitism.  In 2019, Joan Ryan resigned from the Labour Party to protest what she called “it’s culture of anti-Semitism and hatred of Israel” led by Jeremy Corbyn. It will be our honor to hear from her on Shabbat Morning. Her visit has been arranged in cooperation with Elnet: The European Leadership Network, a non-governmental organization whose stated mission is to strengthen relations between Europe and Israel.

This Shabbat morning, it will be our honor hear from Joan Ryan, a woman who is not only a great friend to Israel and the Jewish people, but a person who fulfilled Hillel’s definition of great leadership.

Joan Ryan will speak to the congregation in the Sanctuary at approximately 11:30AM.
Join us in person or via livestream.