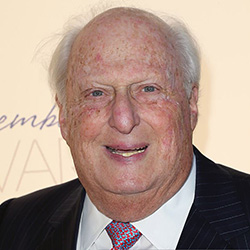 Barry Tucker is a Wealth Advisor and Vice President with J.P. Morgan Wealth Management. Barry has more than three decades of financial services experience, and is a senior team member of The Stewart-Tucker Group.  Barry received a degree in Commerce and Business from New York University. He is a member of the Metropolitan Opera Company. He is also the President of the board of directors of the Richard Tucker Music Foundation, a nonprofit cultural organization founded in 1975 to honor the artistic legacy of his father, Richard Tucker, America’s greatest tenor. The foundation supports talented American opera singers and brings opera into the community. Barry is also a member of the board of Temple Emanu-El in New York City.  Barry and his wife live in Manhattan and are proud of their family of two children and five grandchildren.