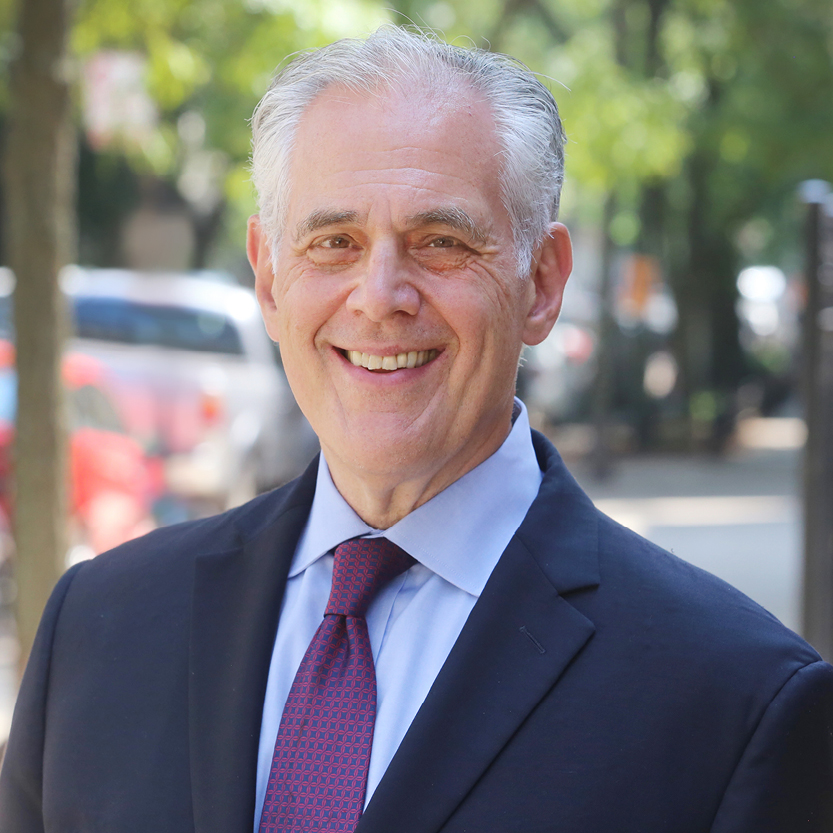 A graduate of Hiram College, Rabbi Michael Siegel was ordained in 1982 by the Jewish Theological Seminary of America where he received his Master of Hebrew Letters. Rabbi Siegel came to Anshe Emet in 1982 as Assistant Rabbi and was named Senior Rabbi in 1990.

Rabbi Siegel is a dedicated leader in the Jewish community both locally and nationally. He has served on the Executive Council of the Rabbinical Assembly of America, the Jewish Theological Seminary’s Chancellor’s Rabbinic Cabinet, the Executive Board of MAZON: A Jewish Resource to Hunger and the Jewish United Fund of Metropolitan Chicago.  He is a past President of the Chicago Board of Rabbis and served as national Co-Chair of the Magen Tzedek Commission.  Additionally, Rabbi Siegel helped to form the Hayom Coalition, an organization of synagogues committed to the transformation of institutions, and a re-envisioning of the Conservative Movement.   Rabbi Siegel has also been an avid supporter of AIPAC and a leader in the creation of their Synagogue Initiative. Over the years, Rabbi Siegel has represented the synagogue at the White House on numerous occasions including the United States Honorary Delegation commemorating the 60th Anniversary of Israel’s Statehood.  In 2015, Rabbi Siegel gave the opening prayer to the House of Representatives.

Rabbi Siegel has also worked hard to bridge the gap between African Americans and Jews in Chicago through outreach to clergy.  Recently, he has worked to develop a study group between Rabbis and African American Clergy which has helped to deepen the dialogue and understanding between religious leaders.  In addition, Rabbi Siegel has helped to create teen programming between the communities in order to deepen relationships and create partnerships.  By both speaking in African American Churches and conducting Hunger Seders between the two communities, Rabbi Siegel is working to change the perceptions and recreate an historic bond. He currently serves on the Board of Directors for the BSCO Turn Center.

As our Senior Rabbi, Michael Siegel is committed to the development of an open, caring and spiritual community. He seeks to further the historic role that the Anshe Emet Synagogue has played in Chicago and on the national Jewish scene.

Rabbi Michael Siegel and his wife, Janet have been blessed with four wonderful children: Joseph, Rebecca, Deena and Emma.