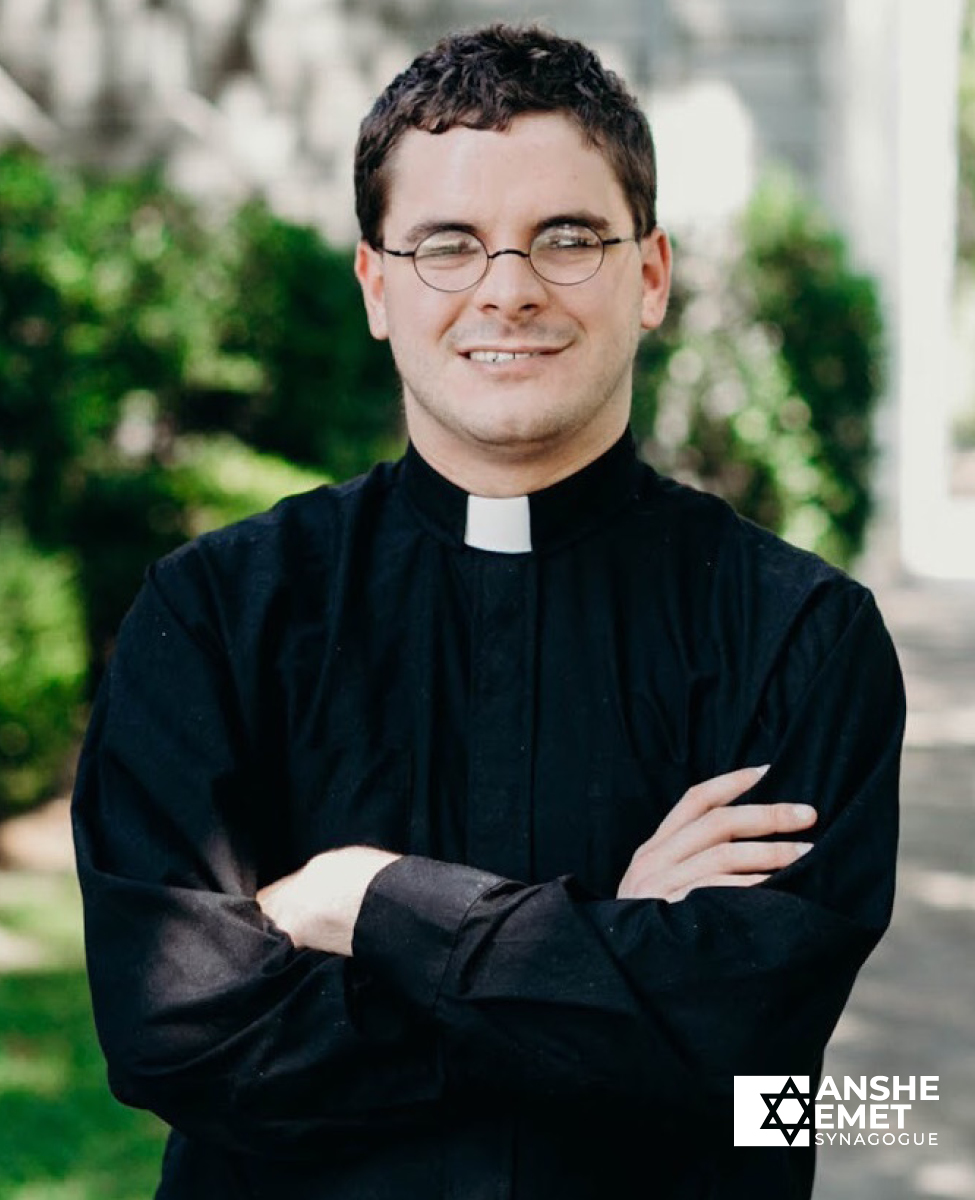 “To the Land We Are Promised: Adoption and the Covenant of God”

The Rev. Robert W. Lee is no stranger to Anshe Emet Synagogue—having first been a guest speaker in 2017 after the Charlottesville protests. He has since considered Anshe Emet to be a second home, and Rabbi Michael Siegel a mentor and friend. He has criss-crossed the nation speaking in all kinds of faith communities large and small, and has been a consistent voice on the national stage.

Nothing could have prepared him for when two girls waltzed into his life in 2020 who were in foster care. Along with his wife Stephanie, they began the process of adoption. In 2022, Rev. Lee completed his fourth book—To the Land We Are Promised: Adoption and the Covenant of God—an interfaith Prayerbook for Foster and Adoptive Families.

He joins Anshe Emet on December 10th to discuss his book and lessons learned in crafting prayers for life together.

About the Rev. Robert W. Lee

The Rev. Robert W. Lee is a pastor and public theologian. He was raised in the Piedmont of North Carolina, a place he still considers home. He is a graduate of Appalachian State University, Duke University’s Divinity School, and is finishing up his doctoral work in public and political theology. His dissertation centers around presidents and their faiths (or lack thereof).

Rob has spoken across the country and world, including the Historic Ebenezer Church in Atlanta where Dr. King was pastor, Rockefeller Chapel at the University of Chicago, and Foundry United Methodist Church in Washington. He offered a prayer at the 2021 Inaugural Prayer Service for President Joe Biden, and testified before Congress in July 2020 on issues close to his heart.

Lee has written four books, Stained-Glass Millennials, A Sin by Any Other Name, The Pulpit and the Paper, and Fostering Hope. They boast forwards from some of the great leaders of our time including Bishop Will Willimon, Dr. Bernice King, Chelsea Clinton, and Dr. Chanequa Walker-Barnes.

The Rev. Rob Lee was raised United Methodist and is starting a digital congregation for that denomination in 2023 in the spirit of innovation and outreach. He is married to Stephanie, a director of marketing at a sock company, and they are parents to Athena (Age 5) and Phoenix (Age 4). They also have a poodle Frank and goldendoodle named Maggie. In his limited spare time he’s an avid autograph collector.