You are here: Home » Protecting Women: Stopping Domestic Violence & Advocating for Those Who Act in Self-Defense 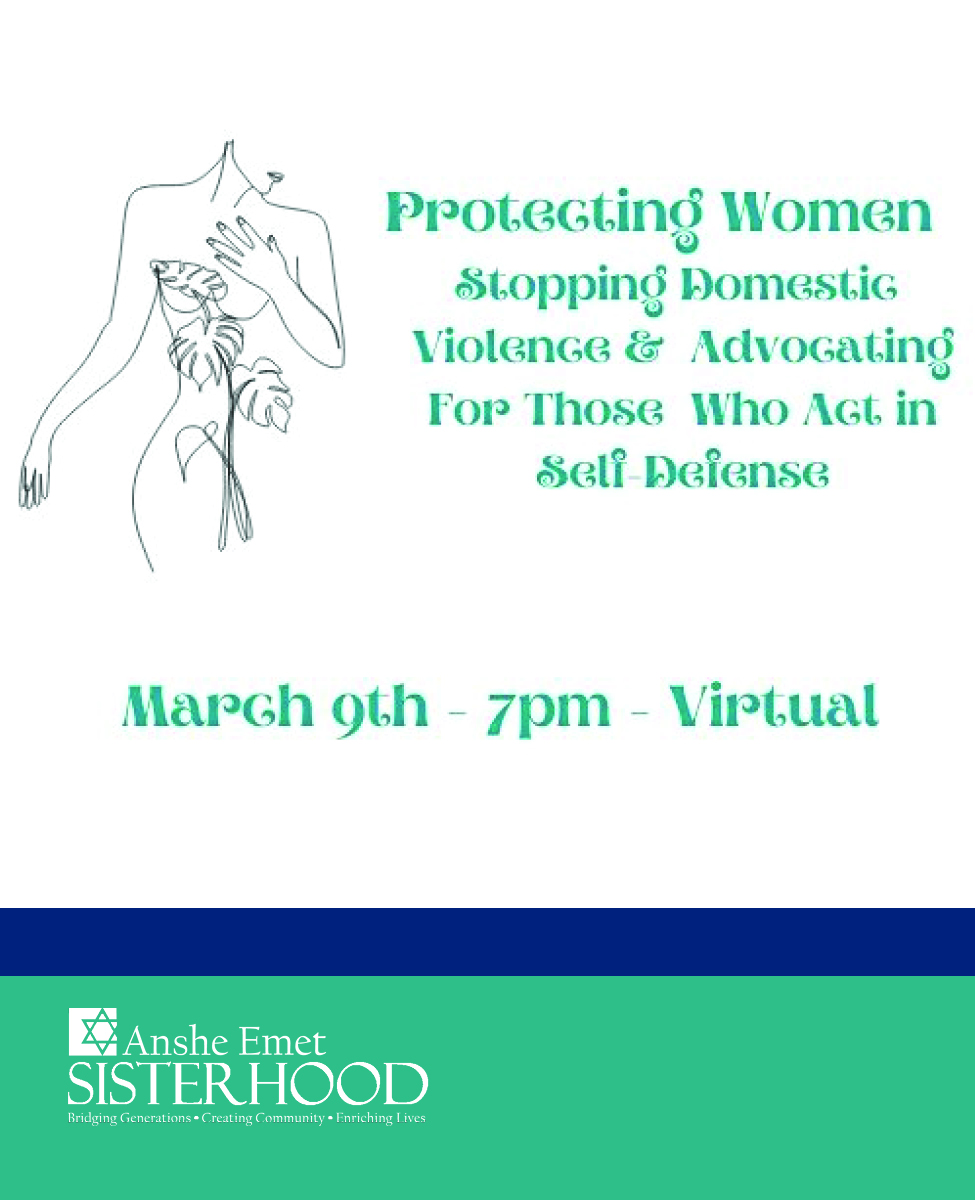 Protecting Women: Stopping Domestic Violence & Advocating for Those Who Act in Self-Defense

As we prepare to celebrate one of our joyous holidays, Purim, it is timely to think about the role of women in that story.

Vashti is recognized as an independent-minded woman; yet she is banished when she refuses her husband’s request. Esther, passive and submissive, stays with her husband. While in the end Esther finds the courage to speak up and saves the Jewish people, stories of domestic abuse rarely have that happy ending.

Join us for an interesting discussion regarding domestic violence here in Illinois. We will hear about laws that are designed to protect those that are abused, and also hear what happens to those who act in self-defense or in defense of their children.

Research in the state’s prison system has shown that 98% of incarcerated women have experienced physical abuse in their lives and about 75% experienced sexual abuse. Many have a history of mental illness. And, critically, 8 out of 10 are mothers and often the primary caregiver for their family.

This program is virtual only. 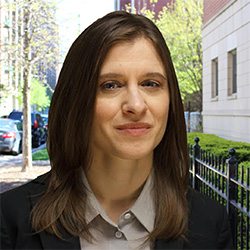 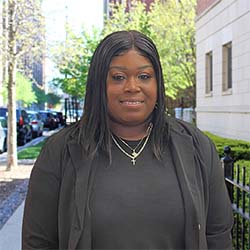 Tewkunzi Green was found guilty of first-degree murder, despite acting in self-defense and being a victim of repeated abuse. She was sentenced to 34 years in prison, however after serving more than 13 years, she walked out from behind bars a free woman thanks to a gracious act of mercy in the form of a commutation from Governor J.B. Pritkzer. She now works as a Community Educator at the Illinois Prison Project. 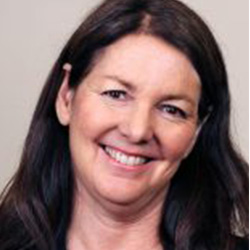 Debra Pogrund Stark, Anshe Emet member and Professor, University of Illinois Chicago School of Law. She founded and served as director of the law school’s Family Law & Domestic Violence Clinic (which operated from 2013-2020).