You are here: Home » Blog » The Challenges and Opportunities of Police Reform: Round Two 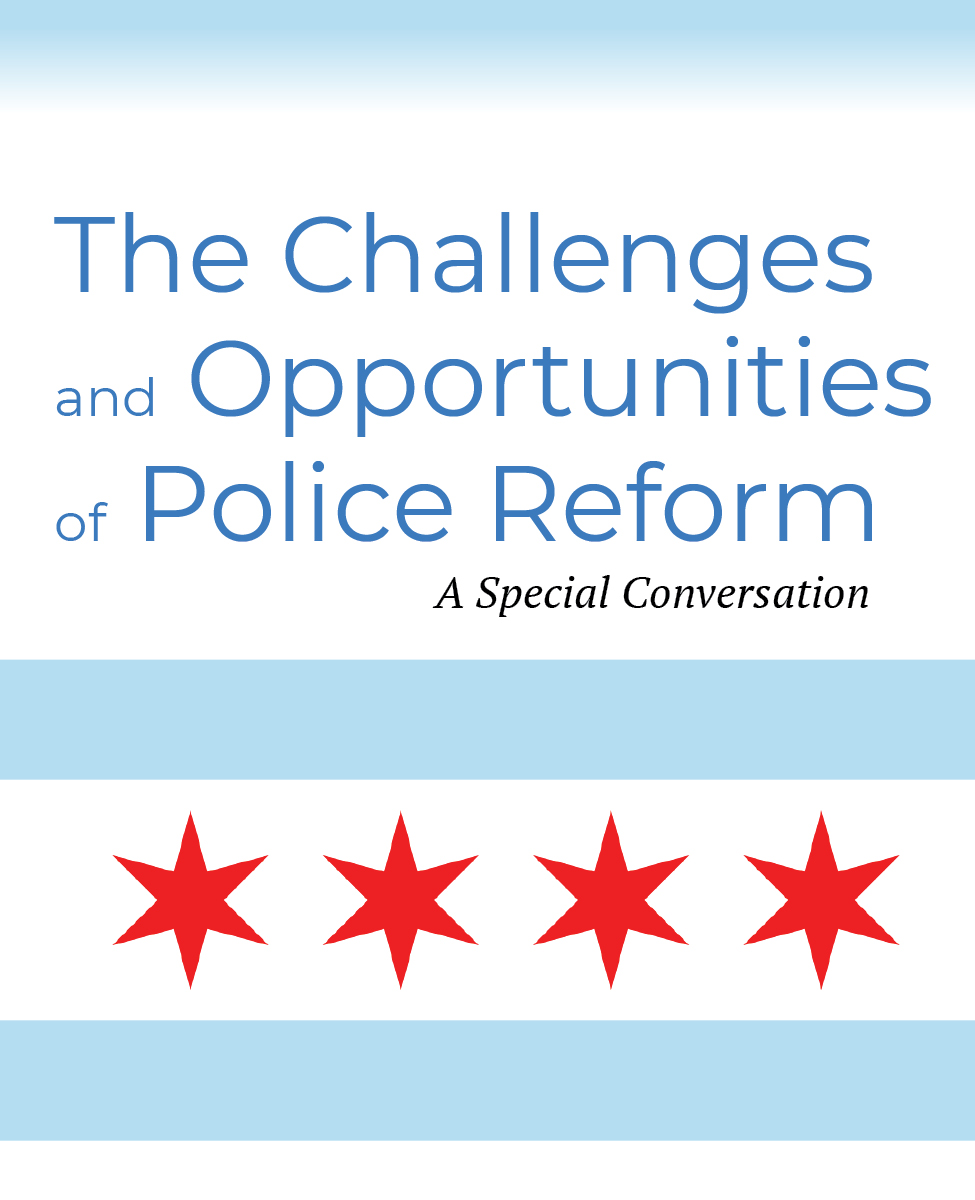 The Challenges and Opportunities of Police Reform: Round Two

Our conversation, led by Rabbi Michael Siegel, continues with these special guests: 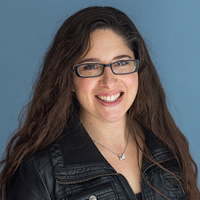 Tamara Margolis has over 22 years of Law Enforcement experience and is serving her second term as President of the Shomrim Society of Illinois, an organization of Jewish First Responders. Tamara Margolis holds a Bachelor of Arts Degree in Police Administration from Michigan State University and has been a member of the Anshe Emet community for 20 years. 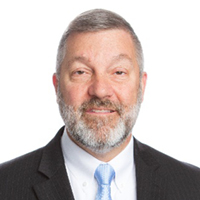 Matthew Tobias is the Director of Security of Anshe Emet and Bernard Zell Day School.  He is a retired Deputy Chief of the Chicago Police Department. 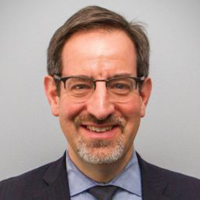 Adam Gross is Director of Police Accountability at Business and Professional People for the Public Interest (BPI), a law and policy center focused on racial equity, urban poverty, and social justice. Since 2016, he has worked with the Grassroots Alliance for Police Accountability (GAPA), a coalition of community organizations working to create a community-driven police oversight and accountability system. Adam worked with the Police Accountability Task Force and helped develop the Task Force’s key proposals for structural reform. Previously at BPI, he led efforts to craft and enact laws and policies to transform the juvenile justice system, create and preserve affordable housing, and stabilize and strengthen neighborhoods. 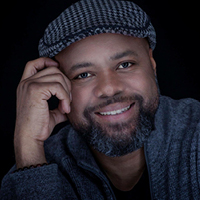 Desmon Yancy, born and raised on Chicago’s South Side, is Director of Community Organizing with the Inner-city Muslim Action Network, a community organization that fosters health, wellness, and healing by organizing for social change, cultivating the arts, and operating a holistic health center. He has been a key advisor to the Grassroots Alliance for Police Accountability (GAPA) and the Coalition for Police Contract Accountability.  He is a longtime labor and community organizer who has trained hundreds of leaders to fight for dignity and respect in their workplaces and neighborhoods, police accountability, and racial justice. Previously, he held leadership positions at SEIU Healthcare IL/IN, Action Now Institute, and GAPA.