You are here: Home » Blog » A Conversation with Sigal Samuel, Author of Osnat and Her Dove: The True Story of the World’s First Female Rabbi 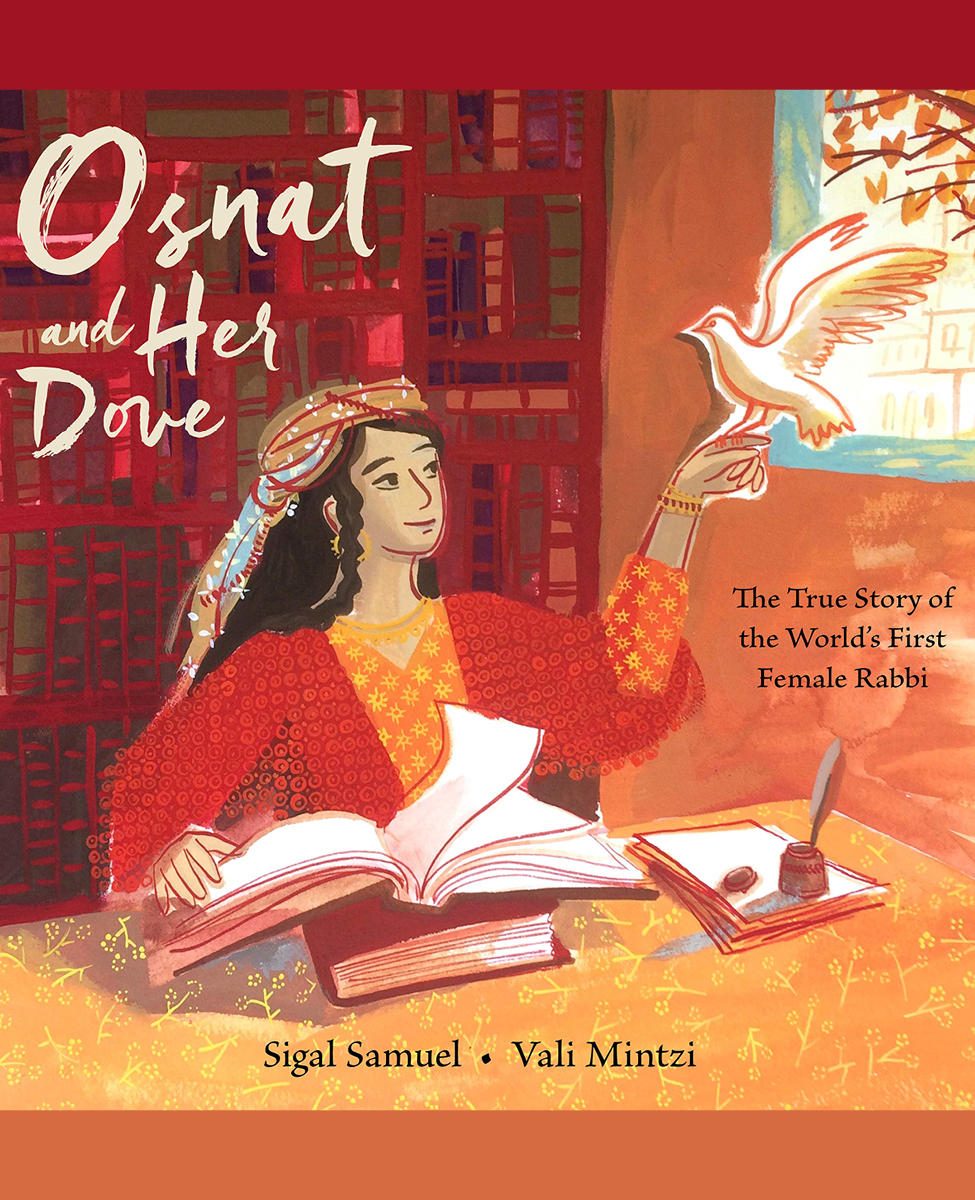 A Conversation with Sigal Samuel, Author of Osnat and Her Dove: The True Story of the World’s First Female Rabbi

Join AES for a discussion with author Sigal Samuel

Sigal Samuel and Vali Mintzi’s warm and respectful picture book Osnat and Her Dove: The True Story of the World’s First Female Rabbi reveals the training and influence of a 17th-century woman who defied convention. At a time when women were expected to tend only to domestic duties, Osnat Barzani instead embraced the secrets of the Torah. Curious Osnat, trained in her father’s yeshiva, found that each answer she learned from the Torah’s words “gave rise to seven new questions in her mind.” Eventually, Osnat became a teacher (with a pet dove by her side), then rose to prominence as the yeshiva’s leader–the first female in history to hold that role. Seemingly supernatural incidents, like the healing of her wounded dove, brought followers to her door: “The sick, the poor, the heartbroken–all believed she had the power to heal them.” Her wisdom and abilities to educate and potentially heal cemented Osnat in local legend.

***Books have been ordered for sale and can be purchased directly from Unabridged Books located at 3251 N. Broadway. We love supporting local independent bookstores!

Meeting ID: 881 0395 6817
Contact Amy Karp or look to your morning Boker Tov and Shabbat Today emails for your Zoom password. 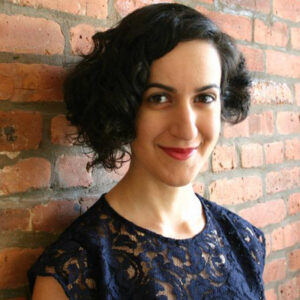 Sigal Samuel is an award-winning novelist and journalist. Currently a Staff Writer at Vox, she previously worked as Religion Editor atThe Atlantic, Opinion Editor at the Forward, and Associate Editor at the Daily Beast. She earned her MFA in Creative Writing from the University of British Columbia. The Mystics of Mile End, her debut novel, was nominated for the International Dublin Literary Award and won the Canadian Jewish Literary Award and the Alberta Book Publishing Award. Sigal hails from an Iraqi Jewish family in Montreal, and now lives in Washington, DC.