You are here: Home » Flowers Aren’t Enough: A One-Woman Play 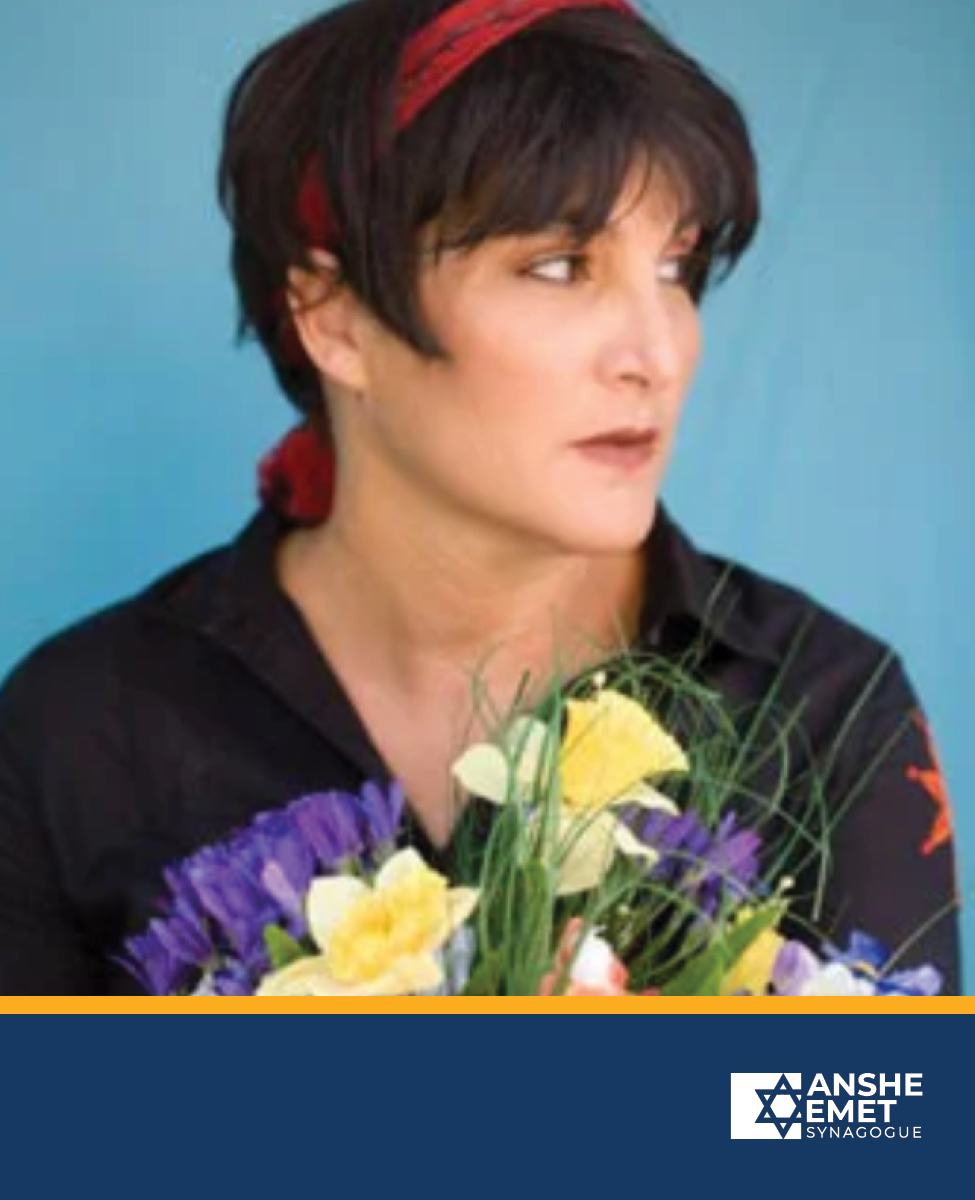 Written and performed by Naomi Ackerman, Founder/Executive Director of The Advot Project.

Flowers Aren’t Enough tells the story of Michal, a young woman who falls into an abusive relationship. The show’s power is that it breaks the often-held myth that only uneducated, poor women from bad families are victims. Based on true stories, Ms. Ackerman has woven the voices of women from different cultures and backgrounds into a performance that encourages social change. Flowers Aren’t Enough has been performed internationally over 2,000 times, across several continents.

This performance will be followed by a talk back with Rabbi D’ror Chankin-Gould, Kim Shapps, accredited SHALVA Therapist, and Naomi Ackerman.