You are here: Home » Special Guest State Representative Sara Feigenholtz will join us this Shabbat Morning. 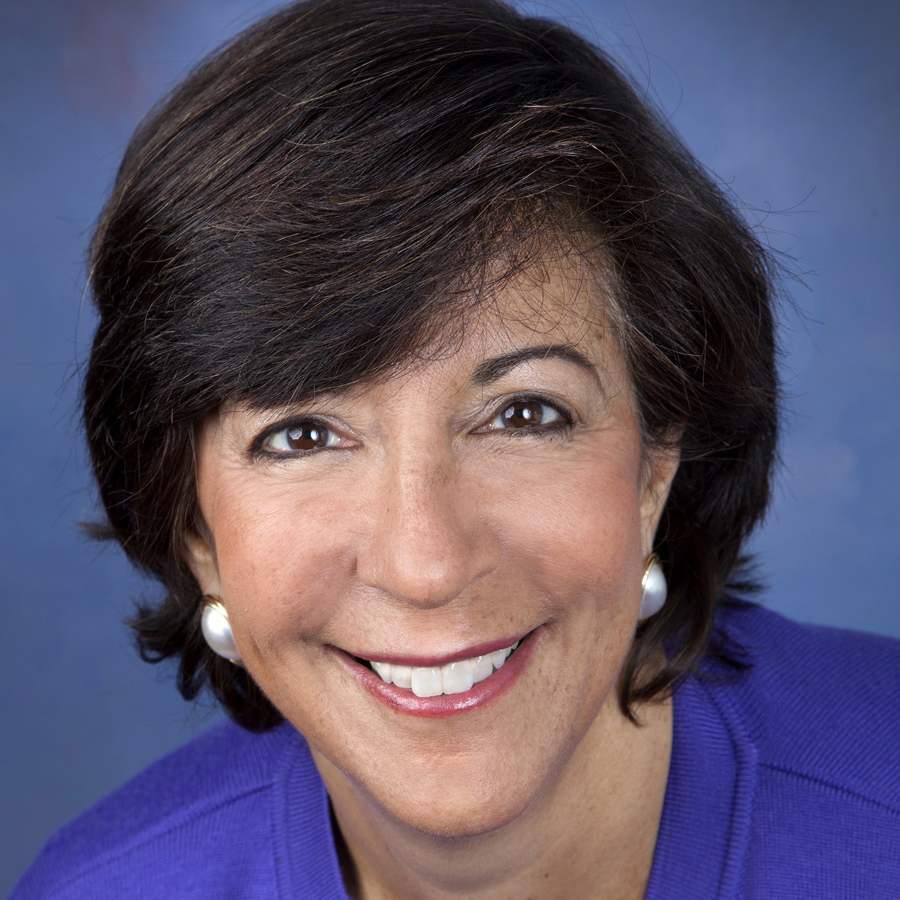 The great Jewish philosopher Baruch Spinoza offered a lofty view of the role of government. In its best iteration, one can depend on the government to ensure that its citizens live in security and liberty. In Biblical and Rabbinic writing, those who work in government have a sacred responsibility to serve the public in the best way possible.

How far we have fallen!

In a poll taken last year, only 17% of Americans today say that they can trust the government in Washington to do what is right. The past few weeks, the country has been engaged in a painful and divisive impeachment trial. One might easily conclude that Spinoza was horribly naive, or misguided. But during this time, two people in our community reminded me of what the right kind of leadership can look like; the aspirational possibility of public service. I had the privilege of speaking with Sara Feigenholtz, who has left the State House of Representatives to enter the State Senate, and Yoni Pizer, who is running for her long-held seat.

Sara Feigenholtz has represented our community in Springfield with distinction since 1994. During her decades of service, Sara has fought for:

To name a few. 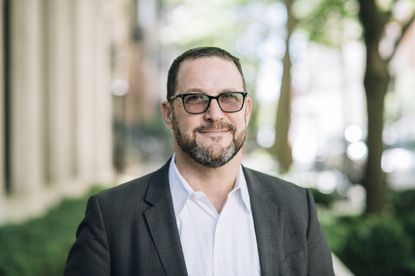 Yoni Pizer is now running for Sara’s seat in the Illinois House of Representatives. You can see him campaigning at different “L” stops at 6 am amidst the rain, sleet, snow and cold. He left his successful small business to serve as Congressman Quigley’s representative to the LGBTQ community. Having the opportunity to work so closely with Congressman Quigley, Yoni was able to see how much good one can do in government. He is also acutely aware of the importance of continuing to preserve the 12th District seat as a Jewish seat.

His top legislative priorities are:

• The repeal of the parental notification law
• The passage of meaningful ethics reform
• The implementation of legislation which supports our small businesses and promotes job growth
• Transparent and clean government.

To name a few.

I believe that our community should honor those who devote themselves to the needs of the people by serving in government. That is why I invited Sara Feigenholtz to join me in a dialogue during tomorrow morning’s Shabbat service. We will have an opportunity to discuss the state of government in Springfield, as well as Sara’s agenda for the Senate.

I have also created a podcast with Yoni, which you can listen to here.
In the course of our conversation, Yoni discussed his life’s path which led to his decision to run for office. We also had the opportunity to consider leadership in the Jewish tradition and that which remains aspirational in government.

We wish Sara well as she enters the Illinois Senate to represent us.

We wish Yoni all the best as he runs for the Illinois House of Representatives.