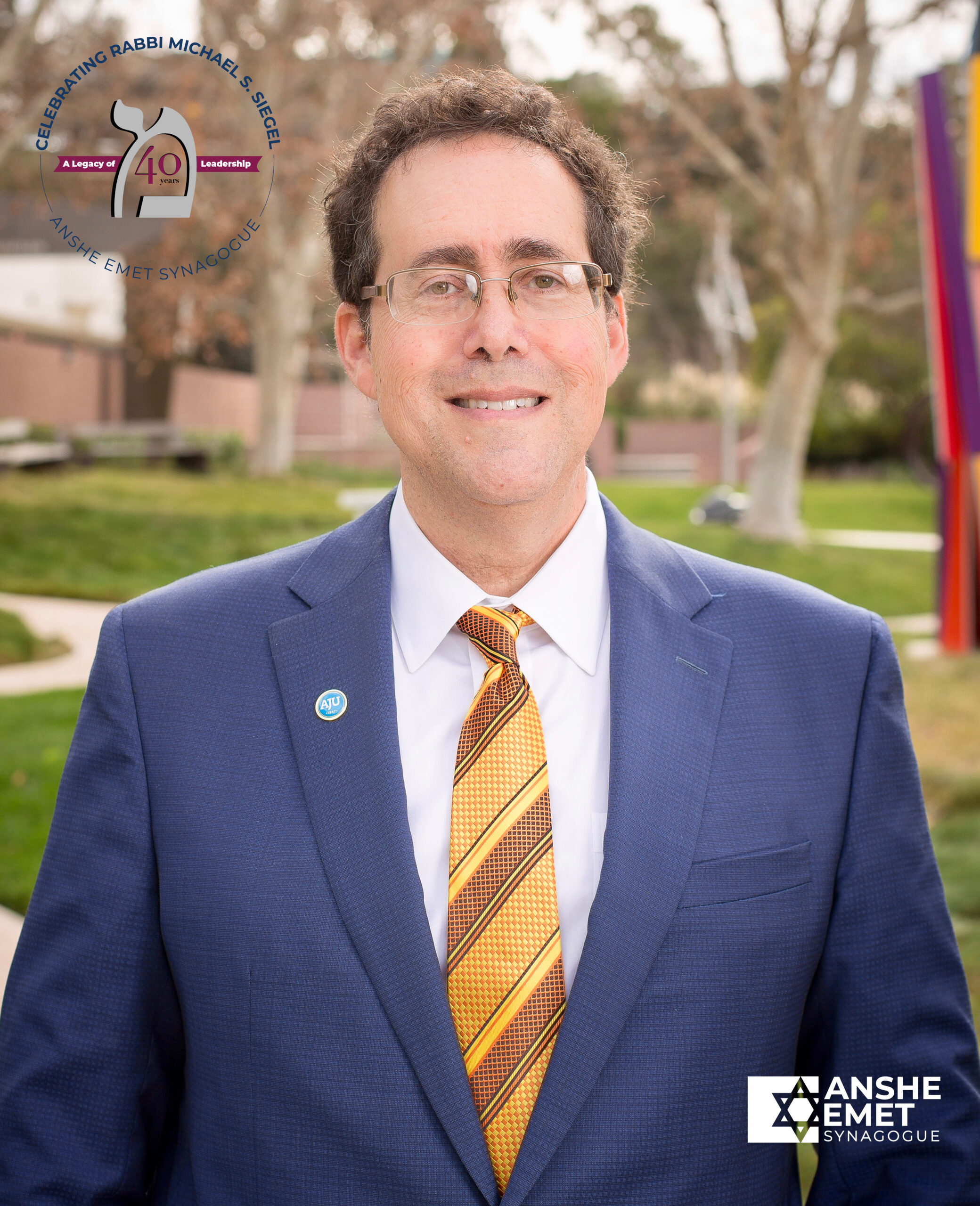 The State of the Conservative Movement and the Rabbinate and its Leadership.

In 1999, a year after the Ziegler School was established as an ordaining seminary, Rabbi Artson became the Dean of the Rabbinical School. The proposition was irresistible and has allowed Rabbi Artson to serve as one of the leaders of Conservative Judaism, and to show his love for rabbis and rabbinical students.

Rabbi Artson is the author of seven books. His most recent is, The Gift of Soul: Spiritual Resources for Leadership & Mentoring. 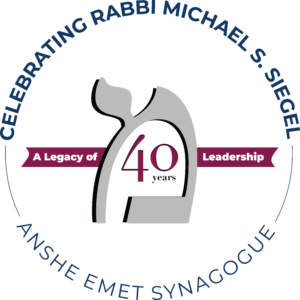