Due to Construction at Anshe Emet…

You are here: Home » Sisterhood Presents: From Tichels to Sheitels 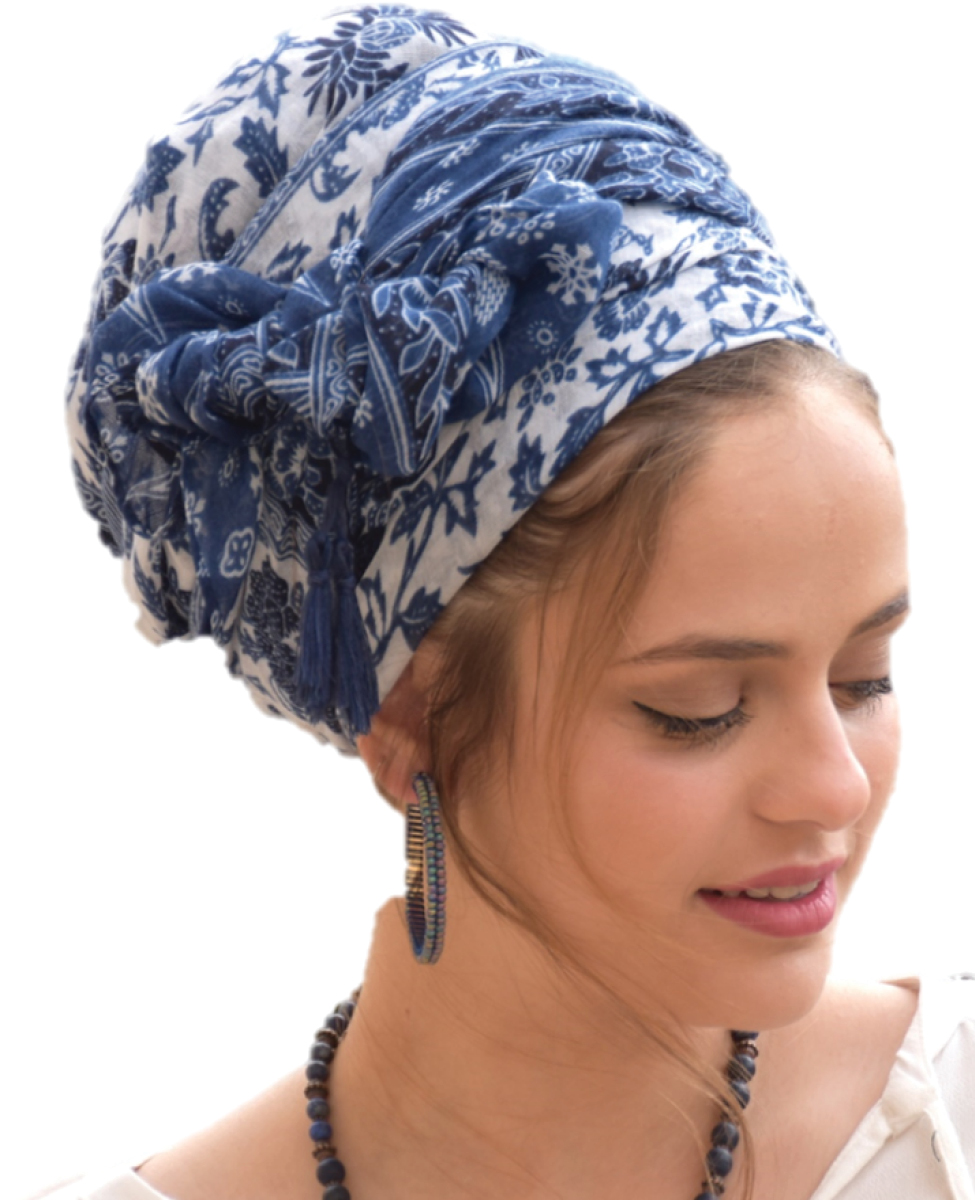 Sisterhood Presents: From Tichels to Sheitels

From Biblical to Medieval to Modern Times, married women within the Jewish tradition have covered their hair in various ways. How much of the tradition reflects Jewish Law, Halakha, how much is influenced by the particular cultural norms of the Jewish community and how much of each woman’s experience make up the continued yet diverse adherence to this practice? 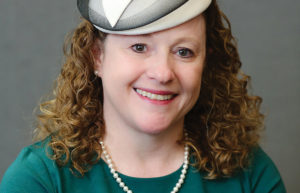 Rabbi Marianne Novak received semikha from Yeshivat Maharat in 2019. She received her BA in Political Science from Barnard College and her JD from Washington University School of Law in St. Louis. She has served as the Endowment Director at the Jewish Federation of St. Louis and also helped start the Women’s Tefillah Group at Bais Abraham. Marianne then moved to Skokie, Illinois, became a Gabbait for the Skokie Women’s Tefillah Group, and taught Bat Mitzvah students. Marianne has been an instructor and curriculum developer for the Florence Melton Adult School of Jewish Learning for over 21+ years. She taught Tanakh at Rochelle Zelle Jewish High School. She has lectured for many Jewish organizations and synagogues, and writes a blog for the Times of Israel. She is currently a fellow in the Created Equal Educators’ Fellowship of the Shalom Hartman Institute of North America. Marianne lives in Skokie with her husband Noam Stadlan and her family.